WOW. Where to begin with this one? Several months ago, I sat at Galaxy Cafe with Ashley and Jackson and listened intently with wide eyes and a huge grin as they described their idea to throw a surprise wedding. The concept was to throw a swanky engagement party, mingle a bit, sneak off and quickly change into their wedding attire, and surprise their family and friends with a wedding! That is exactly what they did. And.it.was.spectacular. Ashley was on her A-game during the entire planning process. Every minute of the day was mapped out, all of the bases of their “story” were covered. Only their immediate family and a few select lucky vendors (eh hem..) were let in on the secret. I felt all 007. We decided that since the cocktail party was going to be late in the evening past sunset, we should get some photos in their wedding attire before they left for the party. A+J booked out the suite at Hotel Saint Cecila (ohmygoshmyfavorite!) which was the perfect setting for some pre-surprise-wedding-photos!

Of course, we had the opportunity to stage a “first look” so that Jackson could see his STUNNING bride…and his reaction was amazing! 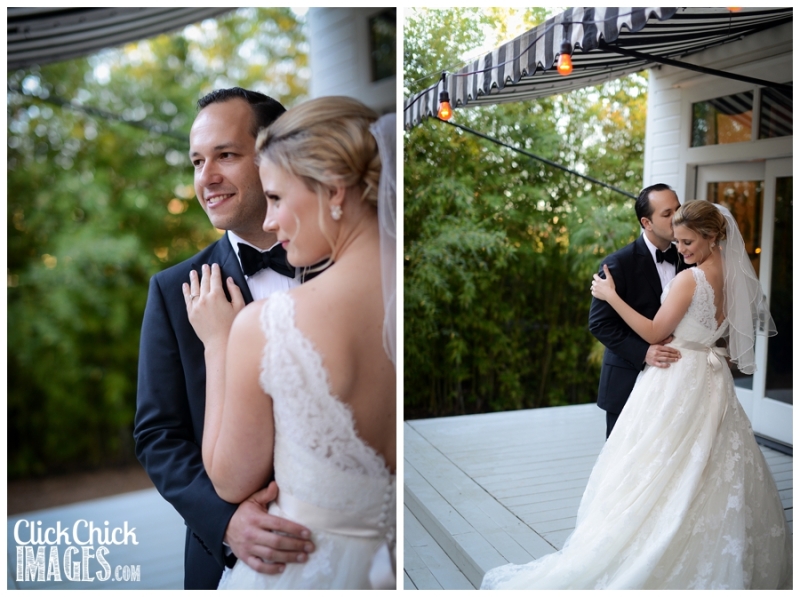 Since I’ve been sitting on these bridal images for so long (and DYING a little inside because I couldn’t share them!), I thought I’d include a few into this post…

Ok, back to the day…

Ashley had a sweet letter written for her parents…and watching them read it together literally had me in tears behind my camera. SUCH a sweet moment and I’m so happy I was there to capture it! 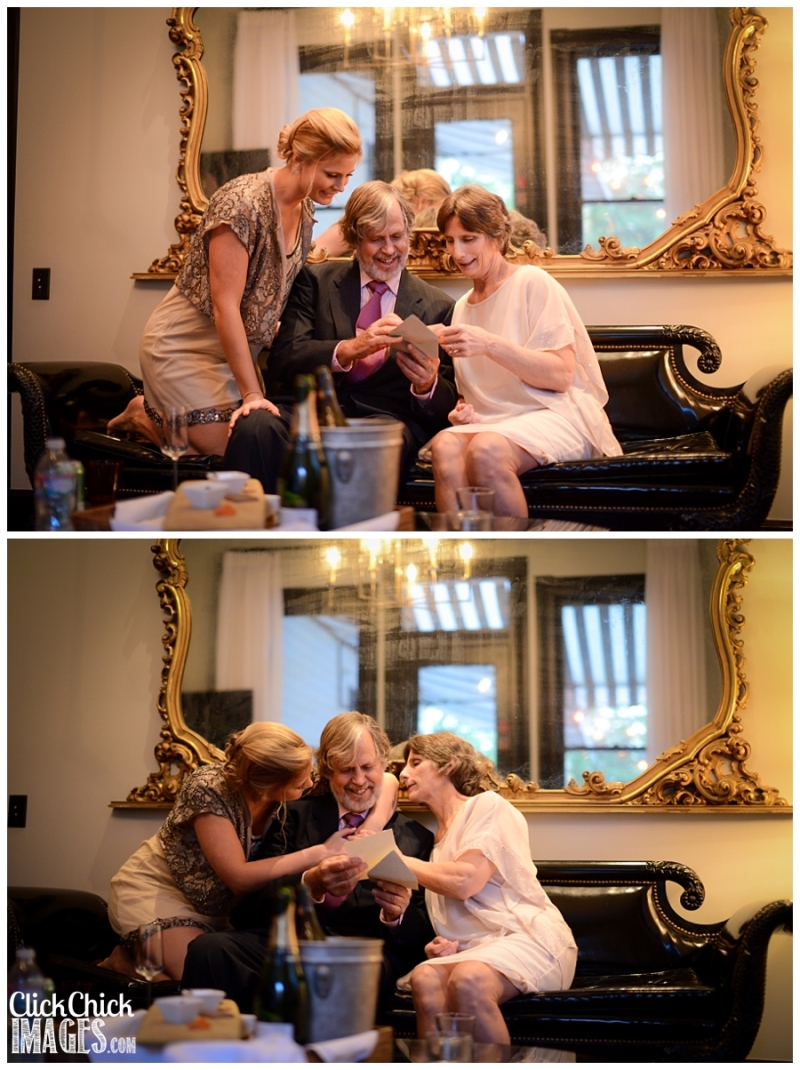 The sun had set and adrenalyn was flowing (particularly in Jackson!)! The party was held at Malverde in downtown Austin–a super swanky roof-top event space that is above La Condesa. The space on it’s own is so amazing, but the details put it over-the-top!

After about an hour of mingling with guests and fielding questions about “the big day” from family and friends, it was time for Ashley + Jackson to change BACK into their wedding attire! Ashley had arranged to use On AirStreaming’s space for a quick-change. AND IT WAS REALLY A QUICK CHANGE! I have never seen a man get into a tux or a woman get into a wedding gown SO quickly! Impressive. 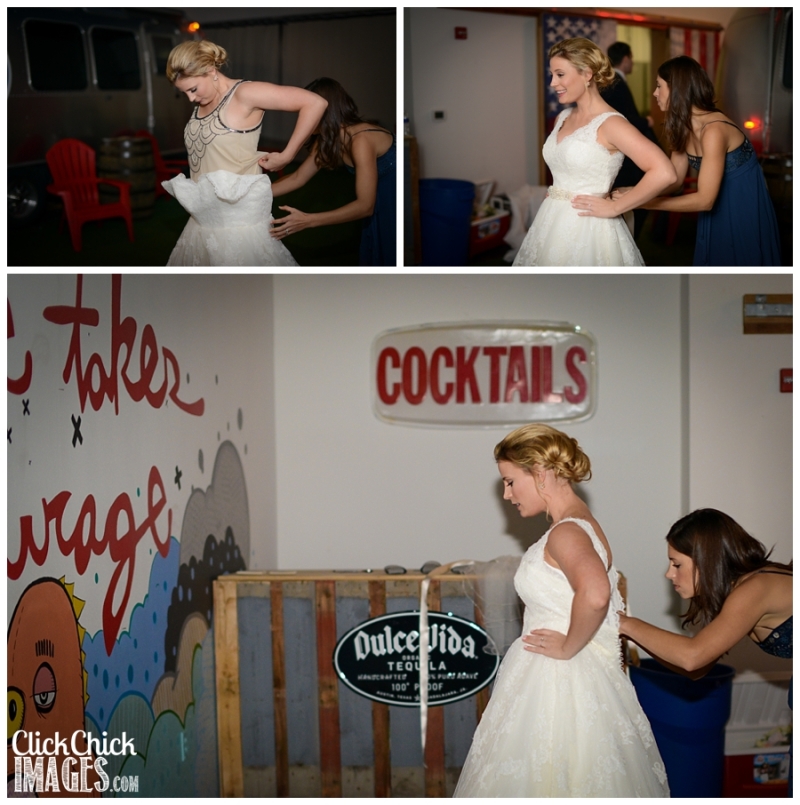 Back at Malverde, Ashley’s father captured everyone’s attention as I sprinted up the stairs and tried to prep for what was about to happen without making it obvious to guests that something was about to happen! A mariachi band began making their way up the stairs while playing….guests began to look towards the staircase to check out the band….little did they know, behind them, was a bride and groom in full wedding attire!

When everyone was obviously putting together what was about to go down, Jackson yelled “We’re getting married!”

I heard guests screaming thing like “OH MY GOSH! TODAY!?” and “I AM SO GLAD I WAS ABLE TO COME!” and several dozen excited-but-inaudible screeches from the female guests as the bride and groom made their way through the room. 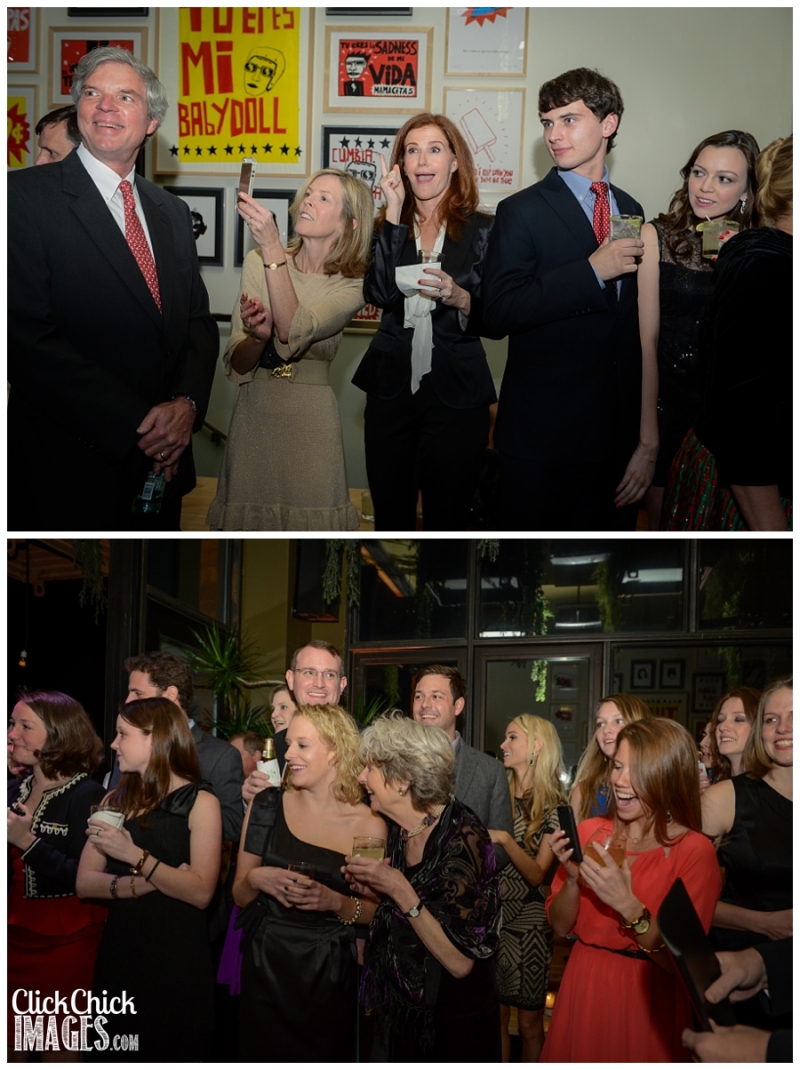 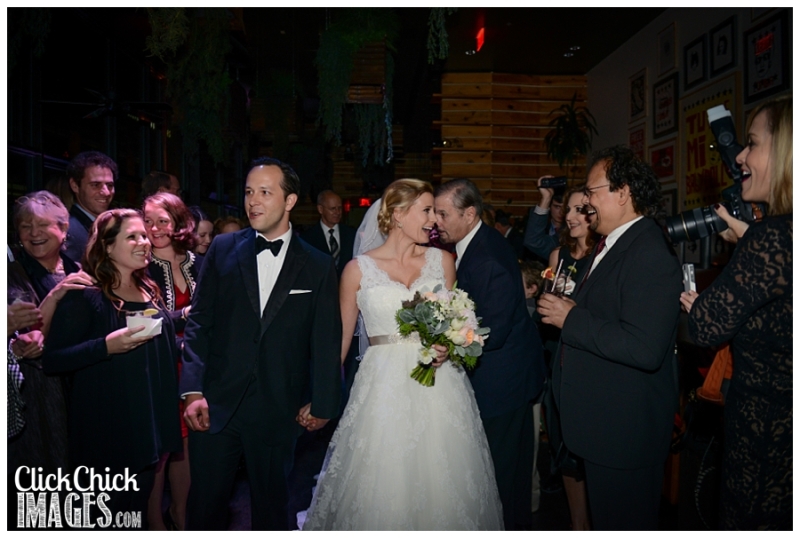 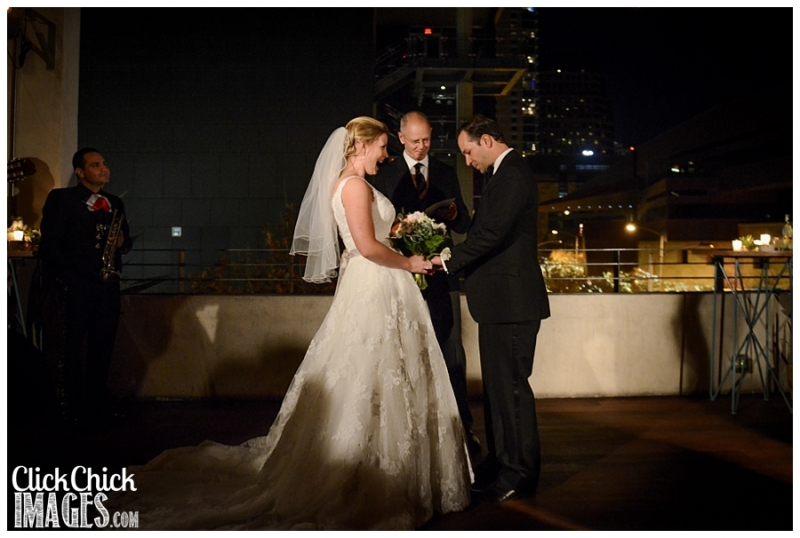 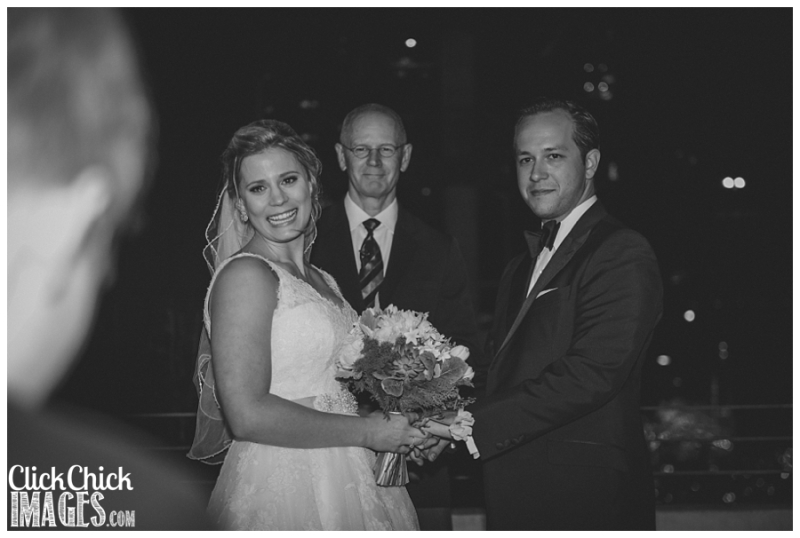 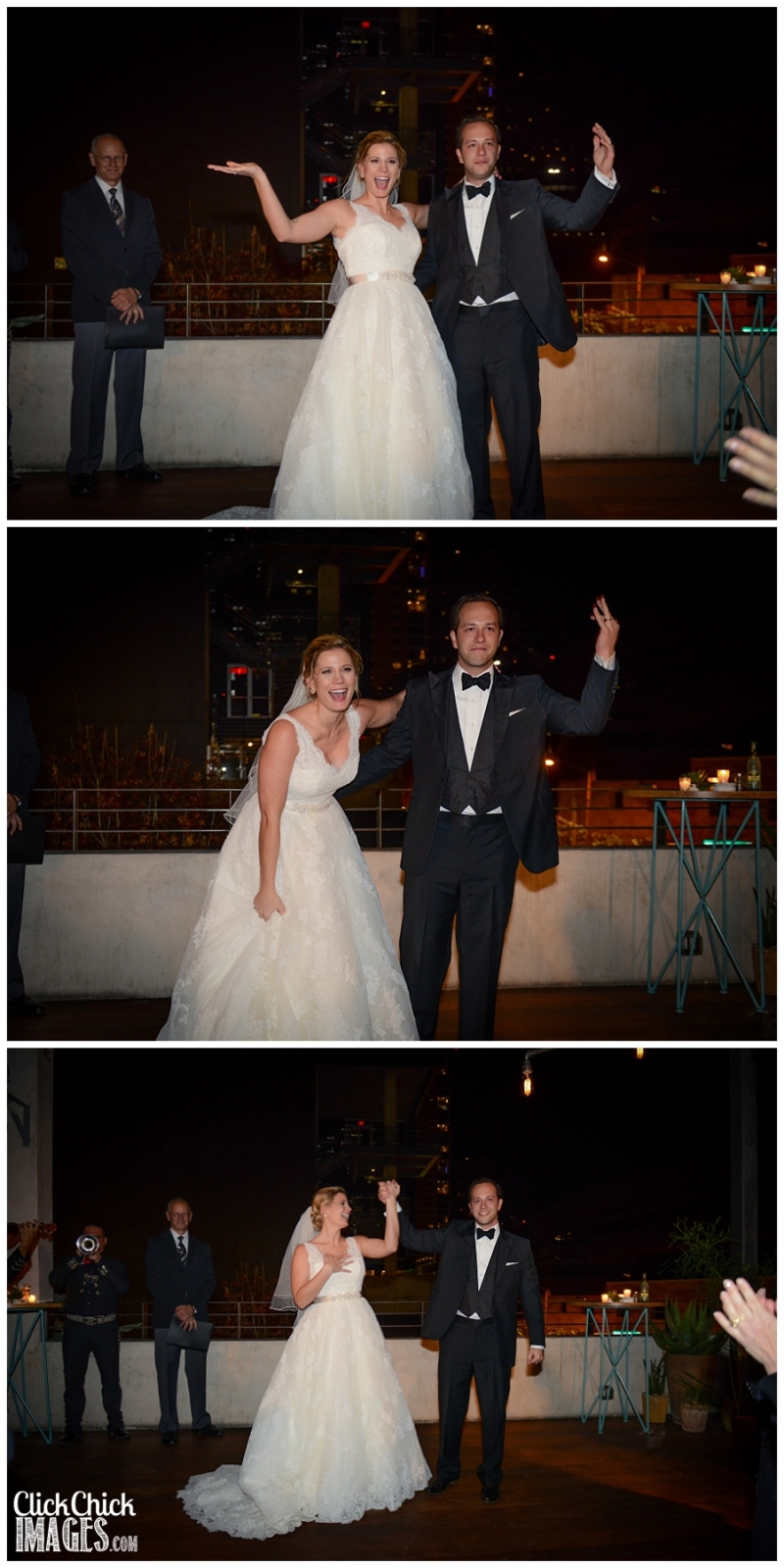 I think you’re supposed to leave that on now, Jackson… 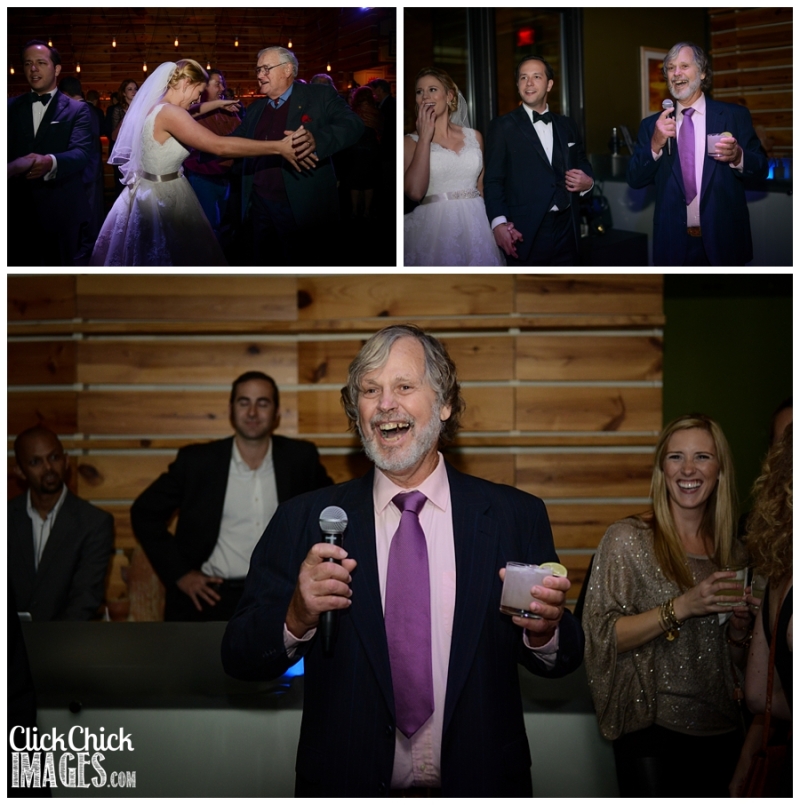 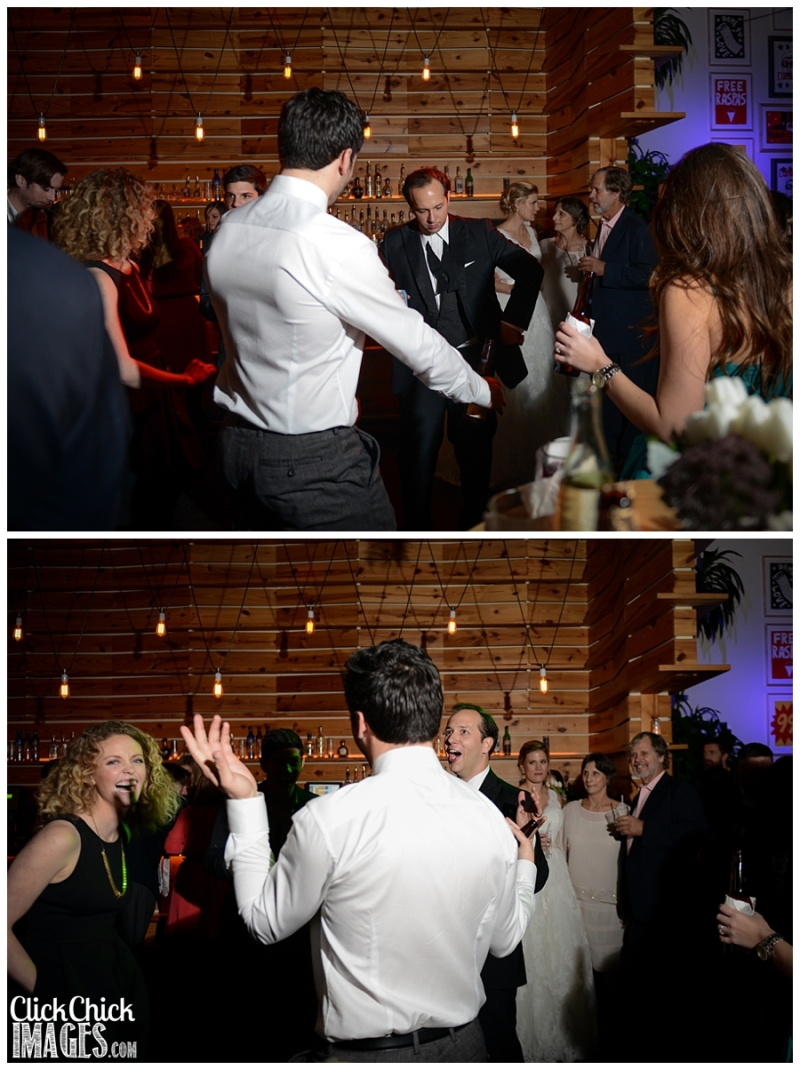 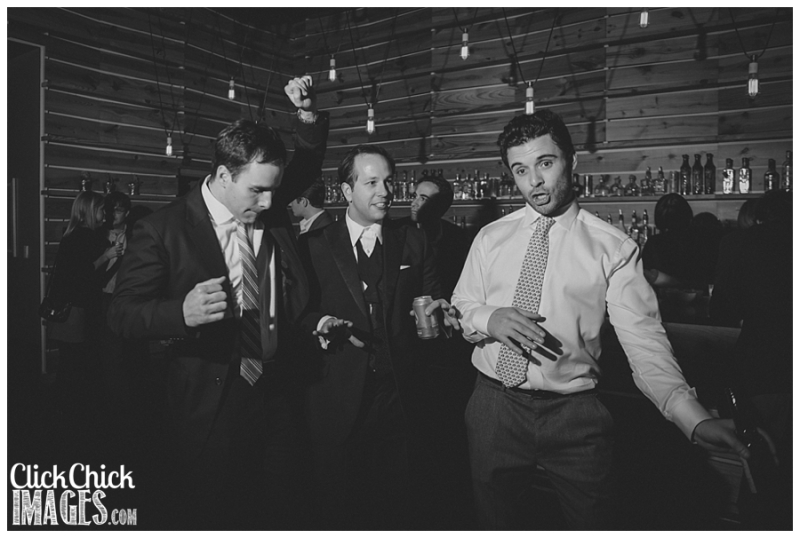 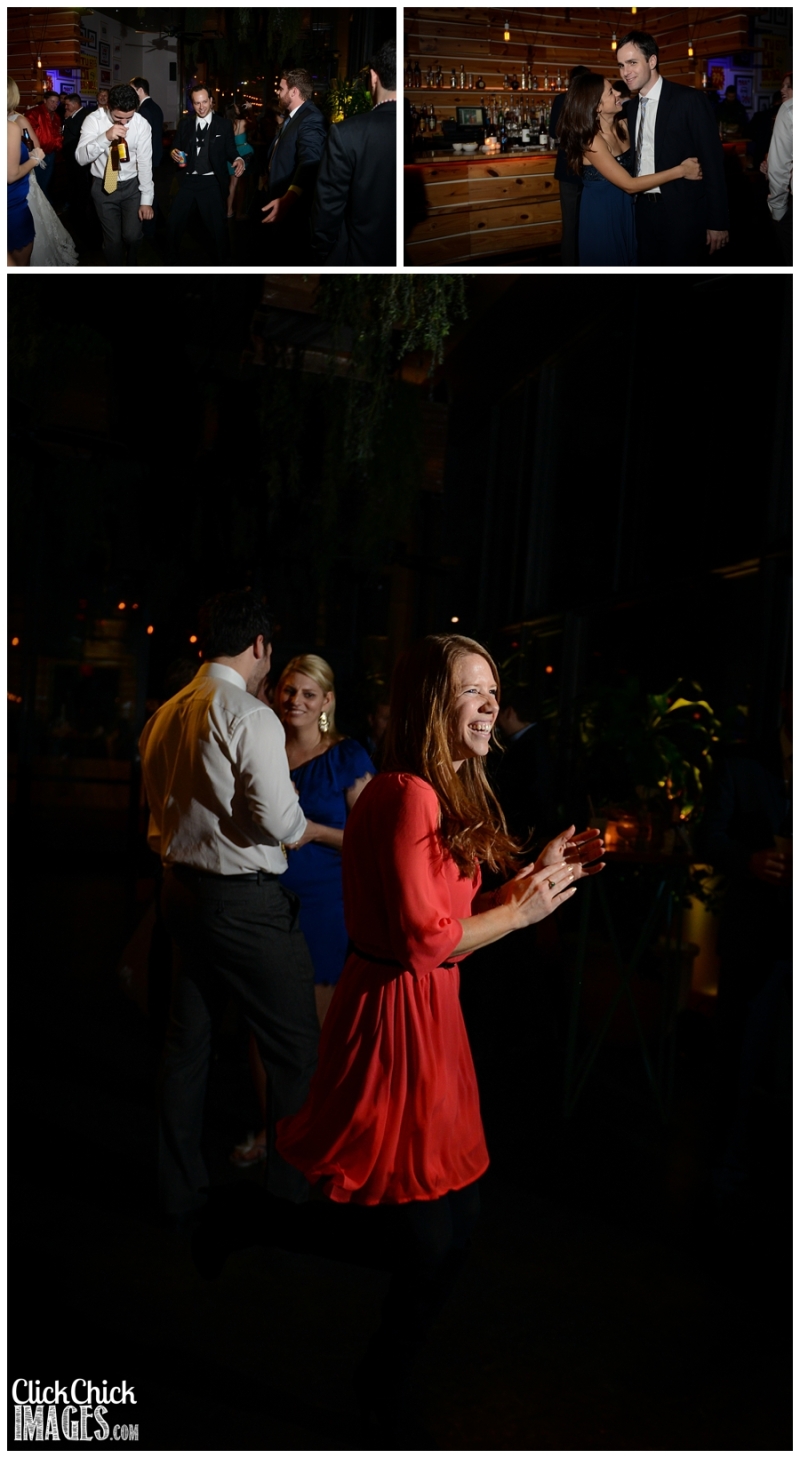 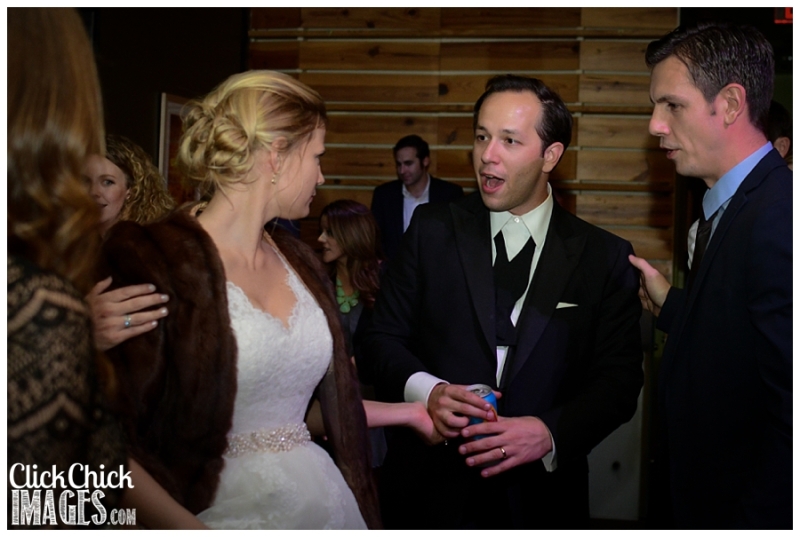 WOO! That was truly like NOTHING I have ever been a part of before. After the usual preparation and portrait photos, it did not flow at all like I’m used to. It kept me on my toes and really allowed me to capture so many fun candids. CONGRATULATIONS to Mr. and Mrs. Giles!!! If anyone else is planning a surprise wedding, please, oh please, pick me to photograph it! SO.MUCH.FUN!